After a bit of a underachieving 2018, I’ve been keen to add a few new ones this month, with an aim to get to the 2K mark by the end of the year (although it’ll be a challenge – I’ve still got 300+ lifers to get to hit that target…).

So one of my winter tasks is to have a go at bryophytes. Which I’m rubbish at. But luckily I’ve had some help from the good folk on the Bryophytes of the British Isles project on iNaturalist and have already got quite a tally up of new local finds, in total adding Wavy Beard-moss, Common Liverwort, Anomalous Bristle-moss, Frizzled Crisp-moss, Clustered Feather-moss, Intermediate Screw-moss and Great Scented Liverwort. I need a lot of practice of these, but I’m finally growing to like bryophytes, and it’s a great source of new species virtually anywhere. I’m finding liverworts particularly fun. 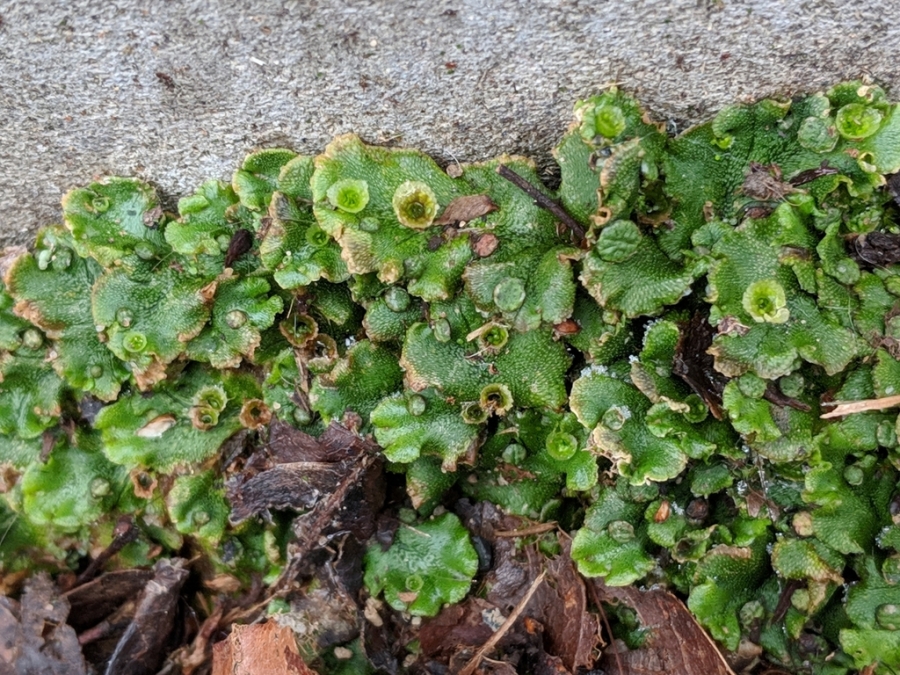 On the fungi front, a walk with Sorby Natural History Society turned up some new species for me –  Southern Bracket (one I’ve always put down as Ganoderma sp before…), Beech Jellydisc, Branching Oysterling, False Truffle and Wet Rot. Having a squint down the microscope has paid dividends too, with Crepidotus cesatii and Phragmidium bulbosa both identified. Common Jellyspot was one that I somehow hadn’t previously logged. Caloplaca saxicola was the only lichen added in the month. 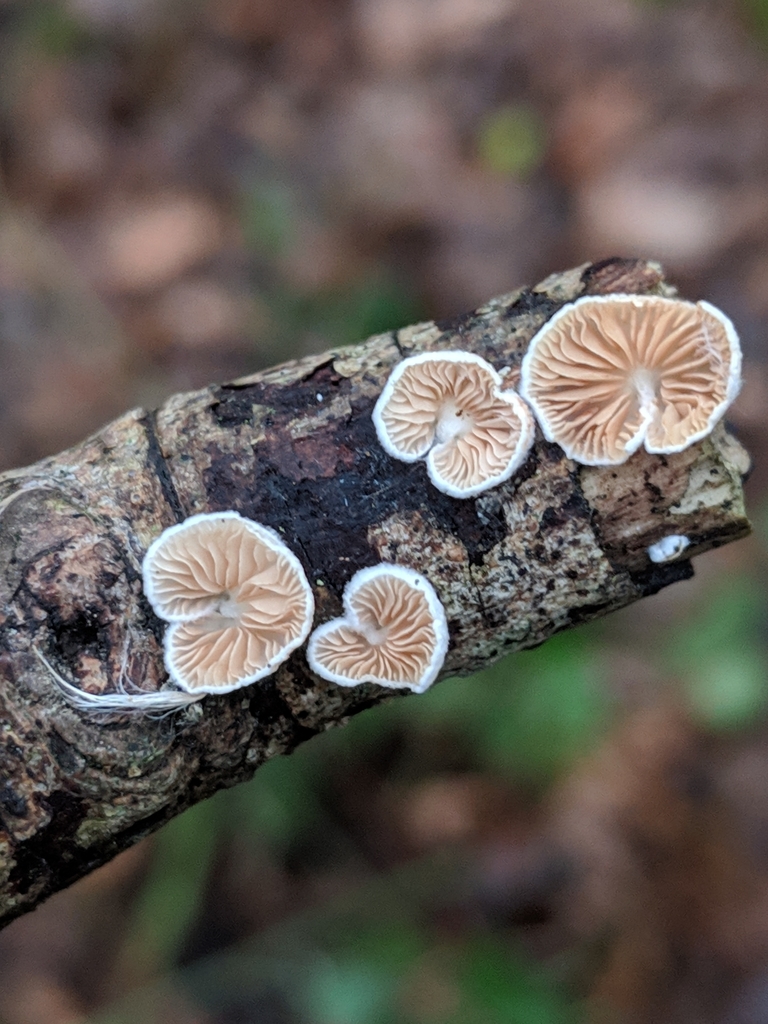 Three new vascular plants – Smooth Sow-thistle, which is another that somehow escaped the list before, Winter Heliotrope, and a rather unseasonal flowering of Mexican Fleabane in Fulwood.

Typically the insects have been thin on the ground this time of year. Only one moth has been lured to the trap, but at least it was a lifer – Tortricodes alternella. Golden-rod Pug was also added from photos last year after initial misidentification. Sadly these two moth additions were tempered by the annoying discovery I’d some managed to list two micros twice, meaning it all cancelled itself out!

So not bad for one of the dullest months of the year, but I’ll need to up my game if I’m going to hit 2K by the end of year!

My name is Pete View all posts by Pete